Crossing the geological eras, some species of springtails current are similar to Oligocene fossils (-30 Ma) tending to show that they are rather "finished". With regard to the appearance of homo erectus (-1.8 Ma) or that of our own species, homo sapiens (-100 000 years) and given our way of life, we have only tiny prospects for long-term survival. This is why the observation of a springtail certainly transports us to the past, but probably also projects us to a distant future from which man will have disappeared. Humility is therefore essential because, inevitably and whatever one does not, if there are insignificant creatures with regard to these temporal scales, it is more men than springtails.
If we maintain the current consumerist patterns in the future and our demographic evolution does not slow down, our survival on Earth is limited by the resources it requires. Therefore, an elementary equation conditions the future of our species: [R - (Q x N)] = S (R = resources available on Earth, Q = quantity consumed, N = population, S = survival expectancy). 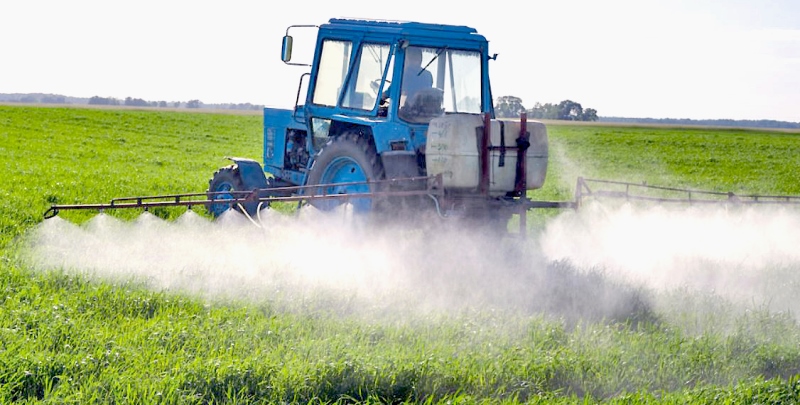 This illustrates the inexorable movement in which man is engaged while springtails, among other animal species, operate on a sustainable process in that unlike us, they participate in the regeneration of the biomass in which they evolve. We who pretend to dominate the animal kingdom and yet still beyond our vital needs in the resources of the Earth, would be better inspired to show a little more consideration for this "insignificant vermin" which for hundreds of millions of years, contributes to make our planet viable by not polluting its own biotopes whereas for the last two centuries the man seems to have made an effort to methodically sack the Earth. Today only 23% of the Earth's land surface can still be described as wild.
According to many researchers, it is indeed plausible that without realizing it, we are already engaged in a sixth massive extinction, caused by ecological transformations due to human action. Elisabeth Kolbert (The Sixth Extinction - 2015 Pulitzer Prize Trial) predicts that around 2050, 25% of mammals, 16% of birds, 20% of reptiles, 33% of sharks and rays will have already disappeared . Indeed, the deforestation pursued by the man destroyed by itself at least one animal species for each hour that elapses. But where are we going to this diet?
According to some researchers, the cause of this extinction although not formally established could also be of extraterrestrial origin. It would have manifested itself in the form of a meteorite impact that would have fractured the earth's crust and caused gigantic ejections of magmatic plumes. But to date, no credible trace of this type of impact has been demonstrated by geologists.
Contemporaries and survivors of this cataclysm, small organisms have been more preserved. Among them, springtails will survive but they will also have to face other 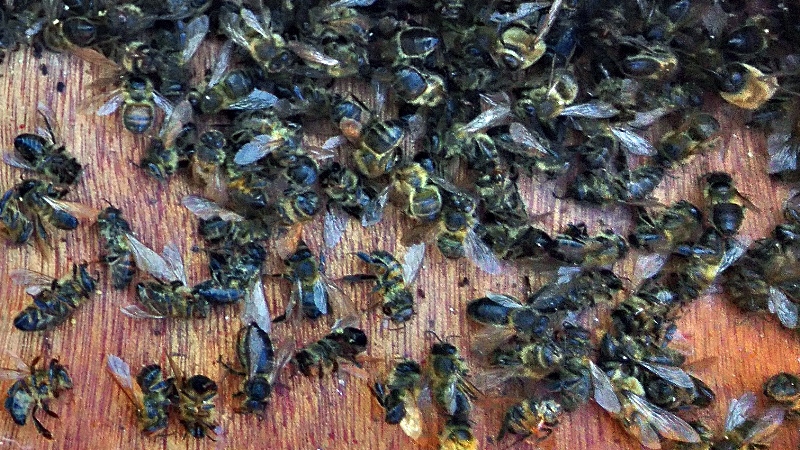 mass extinctions, the last of which, that of the Cretaceous (-66 Ma), the best known, put an end to the supremacy of the great dinosaurs.

Beyond these alarming figures, as an amateur apiculturist, I have measured how much the populations of bees are decimated (opposite, bee slaughter in one of my hives) because of the use on neighboring crops of plant protection products. This simple observation is corroborated by a study conducted between 1989 and 2017 on the evolution of the population of flying insects in the German countryside, which shows that more than 75% of them have disappeared.

Philippe Morel of the entomological society of France underlines that before this study nobody would have imagined the scale of the phenomenon, besides it must also be understood that it is much easier to perceive it through butterflies or bees , easy to identify, only with small organisms the size of mites, springtails or other arthropods of the litter, living on the edge of the forest and also victims of the same series of degradations caused by man.